Best Apps To Change Voice When Making Calls In Android

Changing voice on a call is something not everyone needs, but if you are up with something and need to prank your friend, brother or any of your relatives then this option would be such a great thing to have in your phone. Android smartphones as we all know comes with plenty of features and the ability to customize the phone according to our wish with the help of the google playstore.

So using that opportunity we can create a beautiful or a mischievous moment over the call with our loved ones and bring laughter and giggles into the house. If you are smart enough and have the ability to do mimicking then you would definitely be an expert in pranking people around and making a fun show at home but what about the ones who can’t change voice by nature and still wishes to do a prank on your friend talking to him or her like someone else? Will that be a possible task to fulfill? 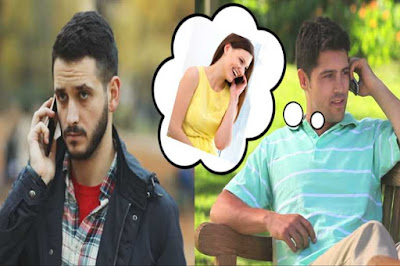 Yes, you can do it. Well let me tell you, a few days back I got a phone call from an unknown number and someone strange spoke to me. They knew all my details but I didn’t know who the girl who spoke to me was, I have never heard that voice before and then someone else spoke in another voice again, I was puzzled and confused of who it was, until my friend told me that it was him who was pranking on me. I didn’t trust him as he don’t have the ability to change voice and talk like someone else. But only after he showed me how he did it, I believe him.

Thereby, you will not have to worry too, just as how i have mentioned above Android smart devices can make some of your wishes come true, it will help you with this too. There are plenty of apps available in the playstore which would help you change your voice on call and talk like a complete stranger. Using those apps you can prank on someone or even talk like a mysterious person. So without wasting time let us move on to first check on a trending app that would work its best with changing the voice.

How to Change Your Voice in Android Device

You have to get the app named 'Magiccall' directly from google playstore to your Android smartphone or tablet.

Let's move on to know how to change your voice while speaking a phone call with your family or colleague and prank them.
Firstly start the app in your Android device and now it will show to register using your mobile number as shown below. 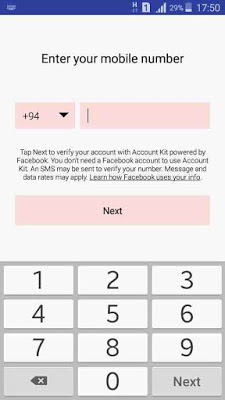 Now you can find a list of voices available in the app and you can select any of them to make the voice call. 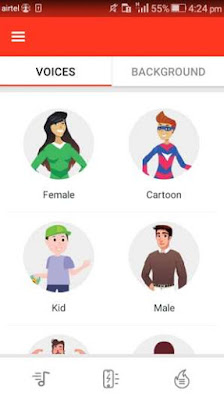 If you wish, you can test the quality of selected voice before making the prank call using test button. 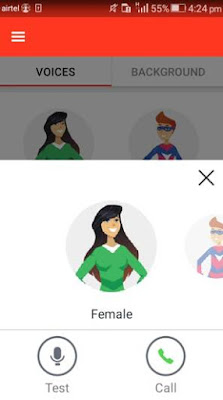 Once everything is set, click on call button and select the phone number from the phone book list and make your call. 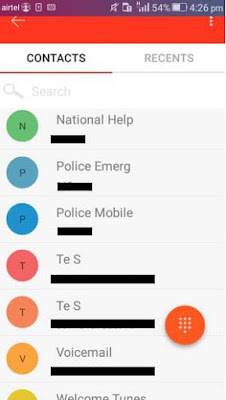 That's it. This is the basic method of configuring the Magiccall application in your Android device. So you can download this app directly from google playstore by searching 'Magiccall'.

Apart from that, there are a few other applications that would also help you change voice in your Android device and work its best. So let us see a few such alternative apps now.

Voice Changer With Effects By Baviux: You can get this app from google playstore for free and this is a great app and the most trending one with more than 50 million downloads. You can change your voice into a totally different and a modified way using this app. Literally more than 40 effects are available for the users. 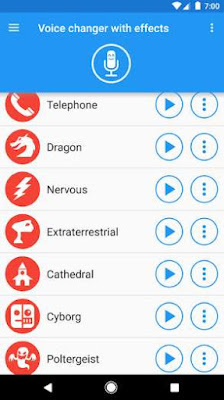 VoiceFX By Mobzapp: This voicefx app will also act as a great app to change your voice and add different effects to it. Not only that you can also add effects to other audios that you import. The ability to live playback your voice with voice effects is available too.

Voice Changer Sound Effect By 9xgenaration: You can download this app from google playstore and it's a fast and the most convenient app that can be used. Just as the above apps, this too provide you the ability to add effects, record the call and share them with others. 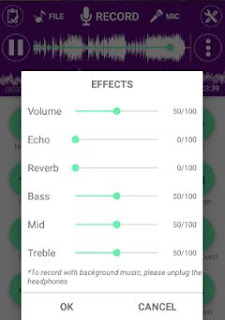 This app has the normal effect to a great amount of modified effects such as chipmonks, fast or slow effects, monsters effects and so much more.

Voice Changer By AndroidRock: This app is available in google playstore and it is a very simple one that would allow you to change the voice by applying some effects on the audios in a great level. You can also add funny and lovely effects while on the call.

So now we have checked on a few applications that would help you change voice and add effects in different ways. You can select the app that you think would be great for you and start calling someone using a different voice and make them feel stuck in amazement. So I hope this guide would have been helpful for you.